A music video was released, depicting support for the Peruvian Maoist revolutionary organization, Sendero Luminoso and its leader Abimael Guzman.[1] The video clip did not appear on the group's first home video, citing Rage's first altered political opinion. In 2003, the video finally appeared as bonus material on their Live at the Grand Olympic AuditoriumDVD.

The single artwork features CubanphotographerAlberto Korda's famous image of Che Guevara, Guerrillero Heroico. A mirrored version of the iconic two-tone portrait by Irish artist Jim Fitzpatrick (T-shirt version).Perhaps the song's most notable appearance outside of the music industry would be its appearance in Oliver Stone's controversial film Natural Born Killers, when Mickey breaks out of his prison cell in search of Mallory.

The song made its live debut on March 8, 1992, in San Luis Obispo, California.

The acoustic version of the song was only played live once. This was at the KROQ Acoustic Christmas on December 12, 1993.

When first recorded in the studio, and during live performances, bassist Tim Commerford sings the chorus with de la Rocha.

On June 24, 1994, a special edition of the 'Bombtrack' CD single was released for the PinkpopMusic Festival's 25th birthday. This version contains an alternative track listing. 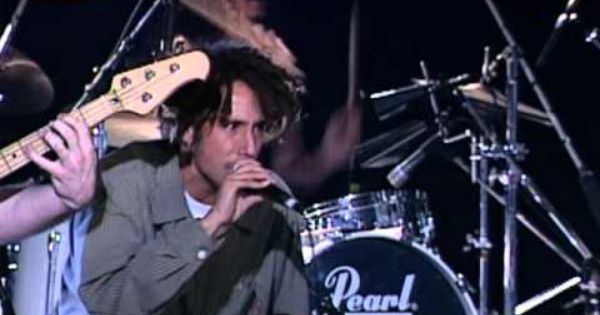 The Evening Session version of 'Bombtrack' is a completely reworked, slower 'swing' version of the song with altered lyrics, which later appeared on Evil Empire's 'Without a Face'.

The song was made available for download on May 8, 2012 to play in Rock Band 3 Basic and PRO mode utilizing real guitar / bass guitar, and MIDI compatible electronic drum kits.

In 2017, Stone Sour covered the song as part of Metal Hammer's Metal Hammer Goes '90s compilation album, and appears on the deluxe edition of their 2017 album Hydrograd.[2][3]

Rage Against The Machine Bombtrack Live 1993