If you are using the firmware versions currently posted on the HP website, or automatically downloaded by your Procurve Manager (PCM), on your 2600 or 2610 switches you are missing out on many bug fixes. I haven't looked into it, but I'm guessing this is true of many other HP switch models. It appears HP is only posting firmware versions with new features, but not the ones with bug fixes. Since the 2600 and 2610 (to a lesser extent) are now old switches and HP has newer lines to replace them, they're not putting much effort into rolling out new features (thus no new firmware posted on the website). There are bug fixes being made though. Perhaps you've encountered some of these bugs and gave up on a feature because of it.

For the price these switches are a great value. With the lifetime warranty and lifetime support it can still be worthwhile to keep these going even if some of your 2600s may be reaching 10 years old. Installing the current firmware may mean you can keep these switches in service while integrating them with the latest security features you may be rolling out.

The latest 2600 firmware posted on HP's website is H.10.83 from 2009. The current version as of this writing is H.10.108. The difference between the two versions is approximately 70 bug fixes. No new features were released though. 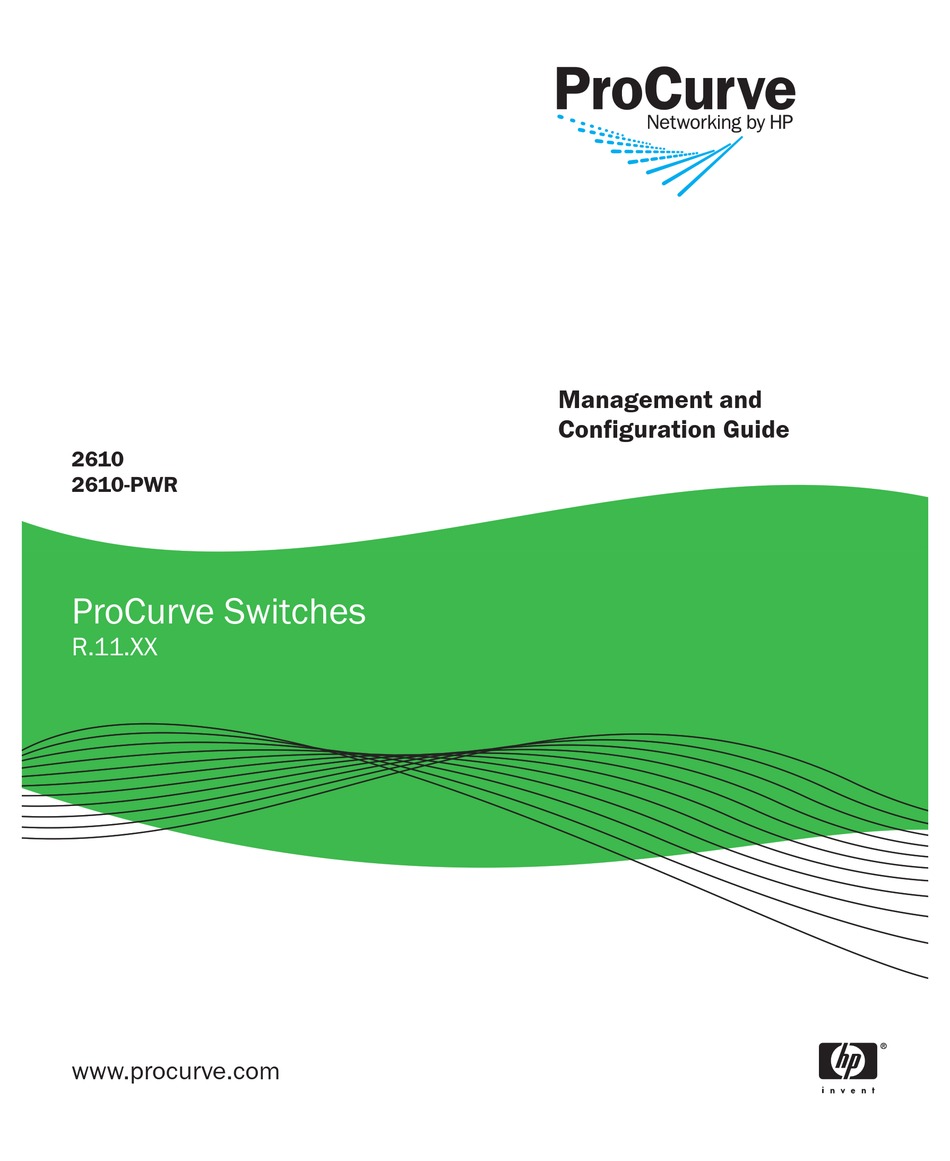 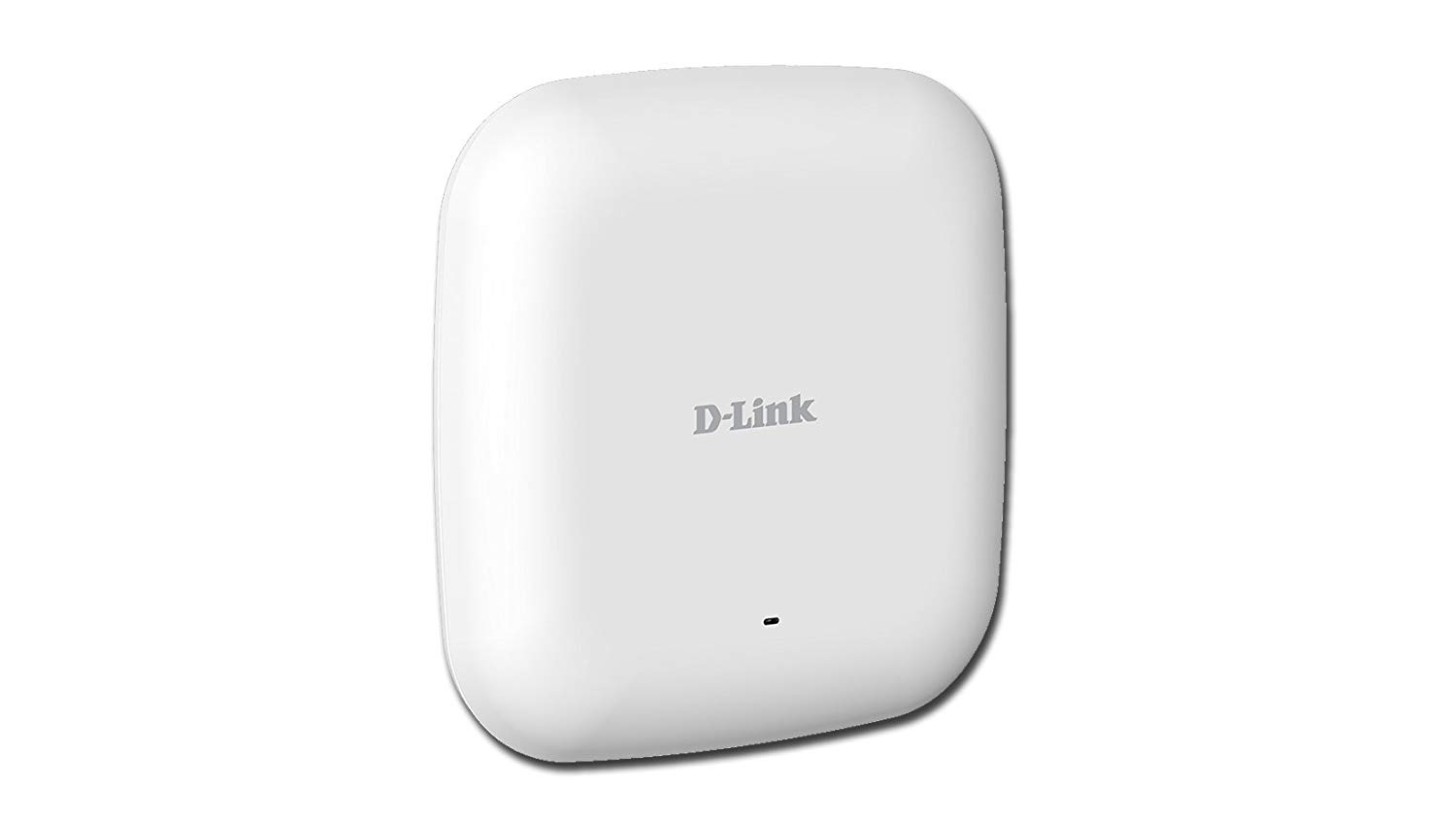 So, how do you get the current firmware you ask. Just contact HP support and ask for it. You should also ask for the current release notes, which you won't receive unless you specifically ask, and you shouldn't be installing firmware without having the information on what changed. If you get pushback on the release notes because they're not 'public' or 'posted', ask them to check that they're 'customer viewable' which they are.