Shreya Ghoshal is debuting in the MTV Unplugged Season 6.

The popular Bollywood singer Shreya Ghoshal who is debuting in the “MTV Unplugged Season 6” believes that each song demands a certain voice and music composers cast the right voice for that. “Every composer keeps a voice in mind for a song, as casting the right voice is important, otherwise the song changes completely. Since people heard me a lot and are aware of my ability to bring certain nuances to the rendition, they know which song is perfect for me,” the singer told IANS on a telephonic interview. 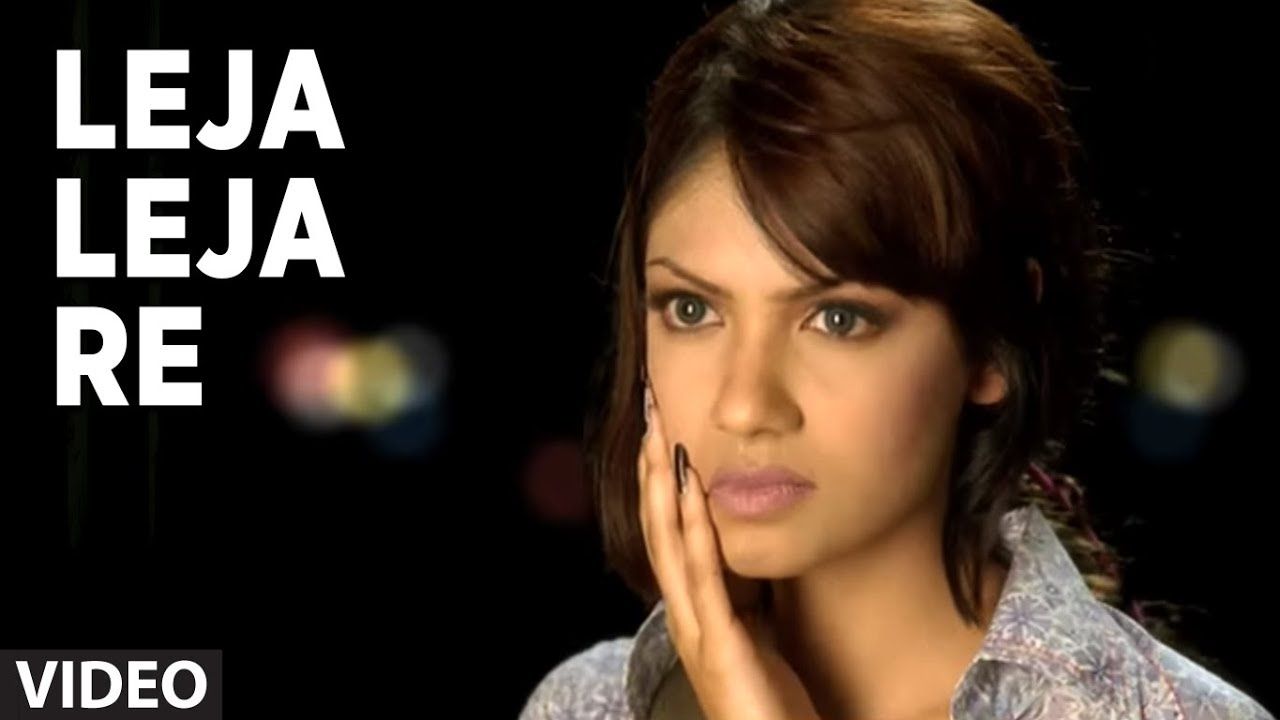 Starting her formal music training at a very young age and participating in television music contest Sa Ra Ga Ma Pa, Shreya made her Bollywood debut as a playback singer in Sanjay Leela Bhansali’s Devdas and bagged her first National Film Award for Best Female Playback Singer at the age of sixteen. She went on to sing not only in Bollywood with songs like “Barso Re”, “Yeh Ishq Haye”, “Cheeni Kum”, “Ooh La La”, “Nagada Sang Dhol” and “Chikni Chameli” among others but also widely in regional languages including Bengali, Tamil, Telugu, Punjabi, Malayalam and Bhojpuri among others.

However, at present, she is comparatively singing less number of songs. “I never refused too many songs in life. Yes, I do choose a song because I work in too many languages so there is a time constraint, but I do listen to the song, take time and then say ‘no’ to it,” Shreya said. The singer will be singing six songs on the “MTV Unplugged Season 6”. The are: “Deewani Mastani”, “Mohe Rang Do”, “Sun Raha Hai Na Tu”, “Leja Leja Re”, “Agar Tum Mil Jao” and Lata Mangeshkar’s “Rasm-e-ulfat ko nibhayein”.

Though singing before live audience is not a new gig for Shreya, all the songs are going to get a different dimension in unplugged version because of its acoustic instrumentation. “Whether it is ‘Deewani Mastani’, ‘Mohe Rang Do’ or most of my songs, have quite larger than life orchestration. Now break it down to a classy acoustic rendition is a great refreshing change for me. I would love to do it again.”

While choosing songs from a long list of hit songs was a real task for her, when asked about why she is singing a Lataji’s song, she said, “I wanted to sing a song of Lata Mangeshkar and ‘Rasm-e-ulfat ko nibhayein’ is my favorite. I love Madan Mohan ji as a composer and this song is the combination. I love this song.”

On the other hand, she is also singing “Leja Leja Re”, a duet Shreya sung with Ustad Sultan Khan that was written by Irshad Kamil and composed by Sandesh Shandilya. “This time, Sultan sahaab’s son Sabir Khan will be playing the Sarangi. I think I will be reliving some moments through these songs. It’s wonderful,” shared Shreya. “MTV Unplugged Season 6” will be aired on January 21 at 8 p.m.

📣 The Indian Express is now on Telegram. Click here to join our channel (@indianexpress) and stay updated with the latest headlines

For all the latest Entertainment News, download Indian Express App.