Kingdom Come Deliverance is a great game. However, it’s also known for its difficulty and punishing mechanics.

That being said, why not use a few Kingdom Come Deliverance commands/cheats to make things a bit easier and perhaps a bit more fun as well?

Just do remember to always keep backups in case that something goes wrong. Using various commands at once is an easy way to break a game.

With that out of the way, let’s take a look at our options!

Some games require you to enable the console before you can use it. But, it actually comes enabled by default on Kingdom Come Deliverance.

So, all you have to do is use the tilde “~” button to bring up the console, type in the command of your choice, and that’s about it.

If that doesn’t work, try using “`” instead. The button may differ from keyboard to keyboard depending on layout and language. But, generally, it’s placed under “ESC” and right next to “1”.

Compared to other open-world RPGs like TES Skyrim, the number of available commands and cheats for Kingdom Come Deliverance definitely feel a bit underwhelming. But, still, that’s all we found. 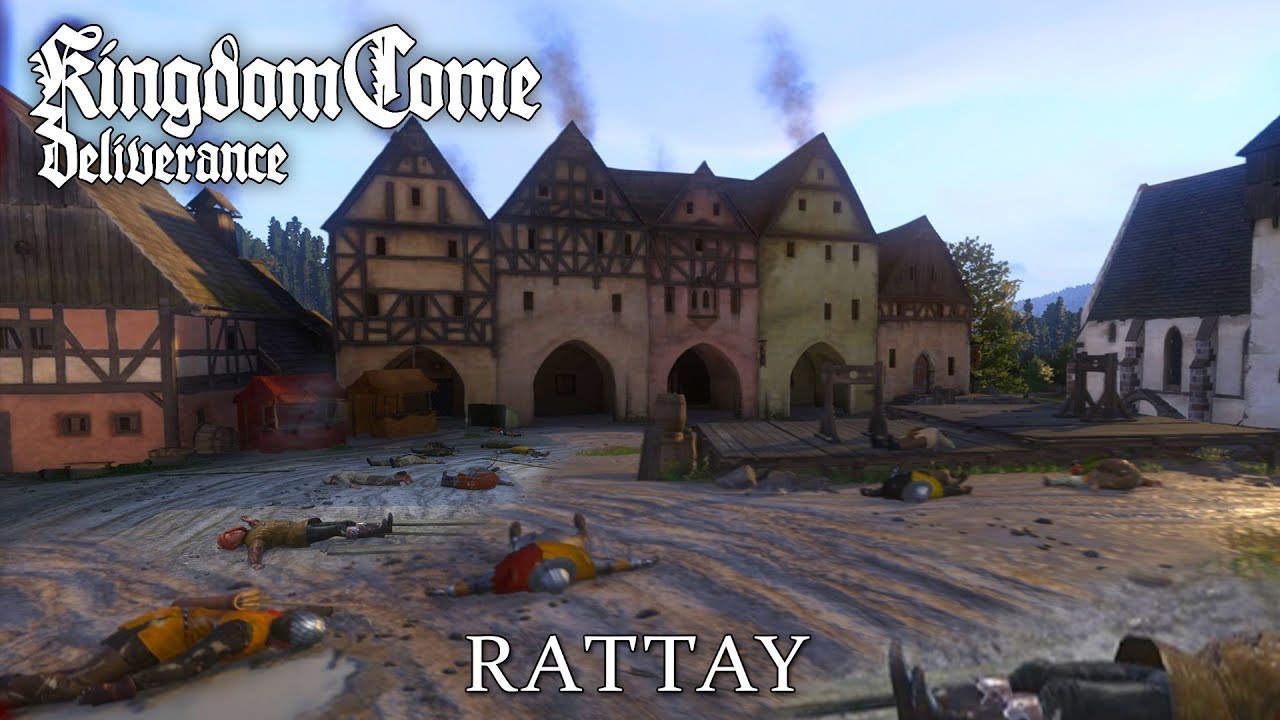 Also, the developers have disabled certain commands after certain versions of the game. So, some of them may not work at all for you.

wh_pl_showfirecursor 1: Adds a crosshair when aiming with a bow

wh_ui_ShowCompass 1/0: Enables or disables the compass at the top for extra immersion

g_godmode 1: Enables god mode and makes you invincible (Players have reported that it no longer works after the game got out of Beta)

Anything that has to do with in-game rendering and various adjustments. You may be able to use some of these commands for extra performance – especially on older/low-end machines.

cl_fov [Value]: Allows you to freely pick whatever FOV you want (Even below 60 and higher than 75)

e_ViewDistRatio [Value]: Gives you the option of adjusting the distance at which objects start rendering. (The default value is 500)

e_ViewDistRatioVegetation [Value]: Adjusts the render distance for trees and any kind of vegetation (Default value is 500)

e_MergedMeshesInstanceDist [Value]: Sets the render distance where the grass is being animated (Default is 20_

ca_UseAssetDefinedLod = 0: Lowers Level of Detail for characters (Characters will have to be reloaded for the changes to take effect)

e_WaterOcean = 1/2: Enables drawing of the ocean. 1 is for the usual rendering path while 2 uses fast rendering with merged fog

e_WaterVolumes = 1/2: Same thing with above – except this time it’s for water in general

e_LodRatio = [Value]: Adjusts the Level of Detail (Default value is 100)

That’s all we have for now. And we understand that it’s not a lot. But, do understand that at least 99% of the available commands for Kingdom Come Deliverance are not useful in any way for players.

At the same time, they were never meant to be useful for us. These are commands that the developers use in order to test various features quickly and easily.

In any case, again, do keep a separate backup of the game before starting to play around with commands – just to be safe.

If we forgot to mention an important command, then you can let us know about it in the comments.