Amazon’s $99 per year Prime subscription includes a variety of digital services beyond free two-day shipping. One is its Prime Instant Video streaming video that, like Netflix, offers a selection of movies and TV shows. For a while now, and unlike Netflix, Amazon Prime customers have been able to download and watch videos offline — but only if they either had an Amazon Fire tablet or bought or rented a movie.

While Amazon’s free Prime Instant Video library is smaller than Netflix’s library, the former company had two big wins this week. First, it retained the license to the massive Epix video library that Netflix will lose at the end of the month. This includes relatively recent hit movies like Star Trek Into Darkness, The Hunger Games: Catching Fire, and The Wolf of Wall Street. Second, and more importantly, is that the company now lets you download some Prime Instant Video movies and TV shows for offline viewing on Google Android and Apple iOS phones and tablets.

I decided to give it a shot and see what happens. Here’s what I found after downloading and trying out the new Amazon Video app for Android on a Nexus 6 phone.

First, there doesn’t seem to be any visual cues on the Amazon app’s home screen to identify which Prime Instant Video movies or TV series are available for downloads. However, the videos I picked were all available for free download.

Next, I took a look at the app’s settings. The first thing I did was to select “Wi-Fi Only” to prevent accidentally burning up my cellular data. Next, I selected the SD (Standard Definition) Download Quality to reduce the size of the downloaded file.

If a video is available for free download, you’ll see a “Download” button under the the green “Watch Now” button. The video can be started and played before the download is actually complete. Once the video download finished, I set my phone to airplane mode (all radios turned off) to test offline viewing. The app showed me what you see in the above screenshot, letting me know that I had 76 days to view the movie while offline. And this shot clock doesn’t start ticking until a video is actually started in offline mode.

While I guess that the offline period depends on what kind of license is attached to a video, even seven days should be enough for most business and vacation trips that may include disconnected times while in a plane, train, or bus. Plus, this clock is turned off once connection to the Internet is reestablished.

The particular movie I downloaded to test was 1 hour 50 minutes long. The Standard Definition version clocked in at 606 MB, and later can be deleted from within the app to free up space. Expect an HD video of the same length to be much larger than this.

All told, the movie played back as intended. I did find TV shows have a slightly different visual interface. Each episode has a download icon (a downward-pointing arrow) to indicate episodes available for offline viewing. 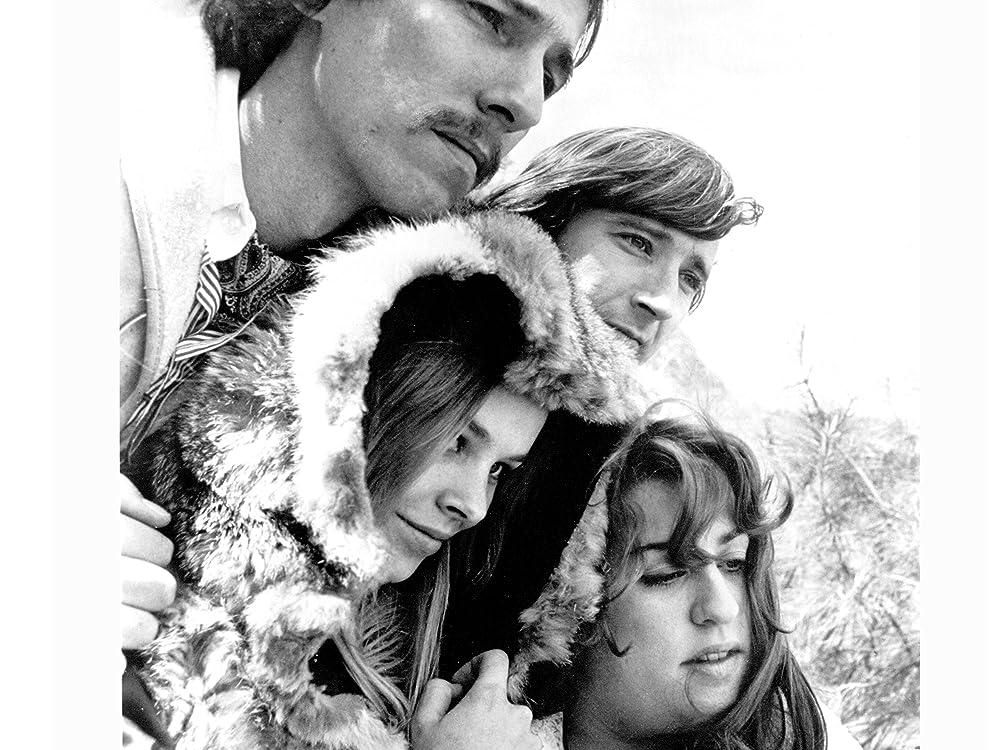 So far, Netflix has not responded to Amazon’s offering of a long-desired feature to be able to download thousands of videos from a fixed price library. It may feel its prime-time traffic dominance can let it ignore this latest development. Earlier this year, Sandvine reported Netflix accounted for 36.5% of peak evening hours North American Internet traffic. Amazon and Hulu accounted for 1.97% and 1.91% of the traffic, respectively, by comparison.

If Amazon’s new feature attracts enough of its customers (like me) to take a closer look at its library, Netflix, with its soon-to-be-reduced movie content, may suddenly feel more pressure as customers turn to Amazon and other streaming video service providers in increasing numbers.

One of the great features of Amazon Prime Instant Video is that it’s more than just a streaming service. Unlike rivals such as Netflix, you can also download movies and TV shows onto your mobile phone or tablet, to enjoy when you’re not connected to the internet.

Today that feature has just been upgraded, making it even easier to use on the go thanks to support for SD downloads. Subscribers using an Android device will now be able to download videos directly to their device’s micro SD memory card, which means no more limited downloading or stress as you figure out what you can delete to make extra space.

Crucially this means that people will be able to download an entire series of a show in one go, to watch on the move when their mobile device is offline. The only limit is the one set by Amazon on how much you can download in one go.

This is particularly good news for Prime users who are about to jet off on holiday. There will be no need to rely on a ropey Wi­Fi connection or to worry about data costs and connection issues when out and about. And even if you can stream on the move, being able to download your movies and other videos before heading off will help to save your mobile device’s battery life.

Read next: The best movies on Amazon Prime Instant Video

Can You Download Amazon Prime Shows On Mac Tv

If you don’t have an SD card of your own, don’t fret; they’re readily available and are now cheaper than ever, with capacities on some phones supporting up to 128GB of storage space. Even with full quality downloads, you’ll have a job filling that up fast. Make sure that your phone supports microSD before buying, however. Some mobiles such as the OnePlus 3 and Nexus 6P don’t have a memory card slot.