Hey, folks! We have got some great news for you. For those who are looking to download torrent files on their iPhone or iPad, the new iTransmission application is just the perfect app for them. Yes, you heard that right. If you are using the present and most updated version of iOS, then you are absolutely capable of downloading the torrent files through iTransmission.

Well, we know how it was before. Torrent downloads were never really easy and there was only the Bit torrent application that was available through Cydia, and you needed to jailbreak your device for that. However, with the development of iTransmission, you can download any torrent files from any torrent site.

There is no more the issue of “iTransmission not working”. So even if you do not have a jailbreak, you can just relax.

How to Download iTransmission for iPad, iPhone & iPod on iOS 9.2 / 9.3 without jailbreak

Before iTransmission, utorrent was actually unsuccessful for getting the approval of Apple for making its place on Appstore and that resulted in one of the major issues for downloading any torrent files. There is a separate version of utorrent available for both the Mac and PC versions, and even for the android versions but there was no iPhone version of utorrent. 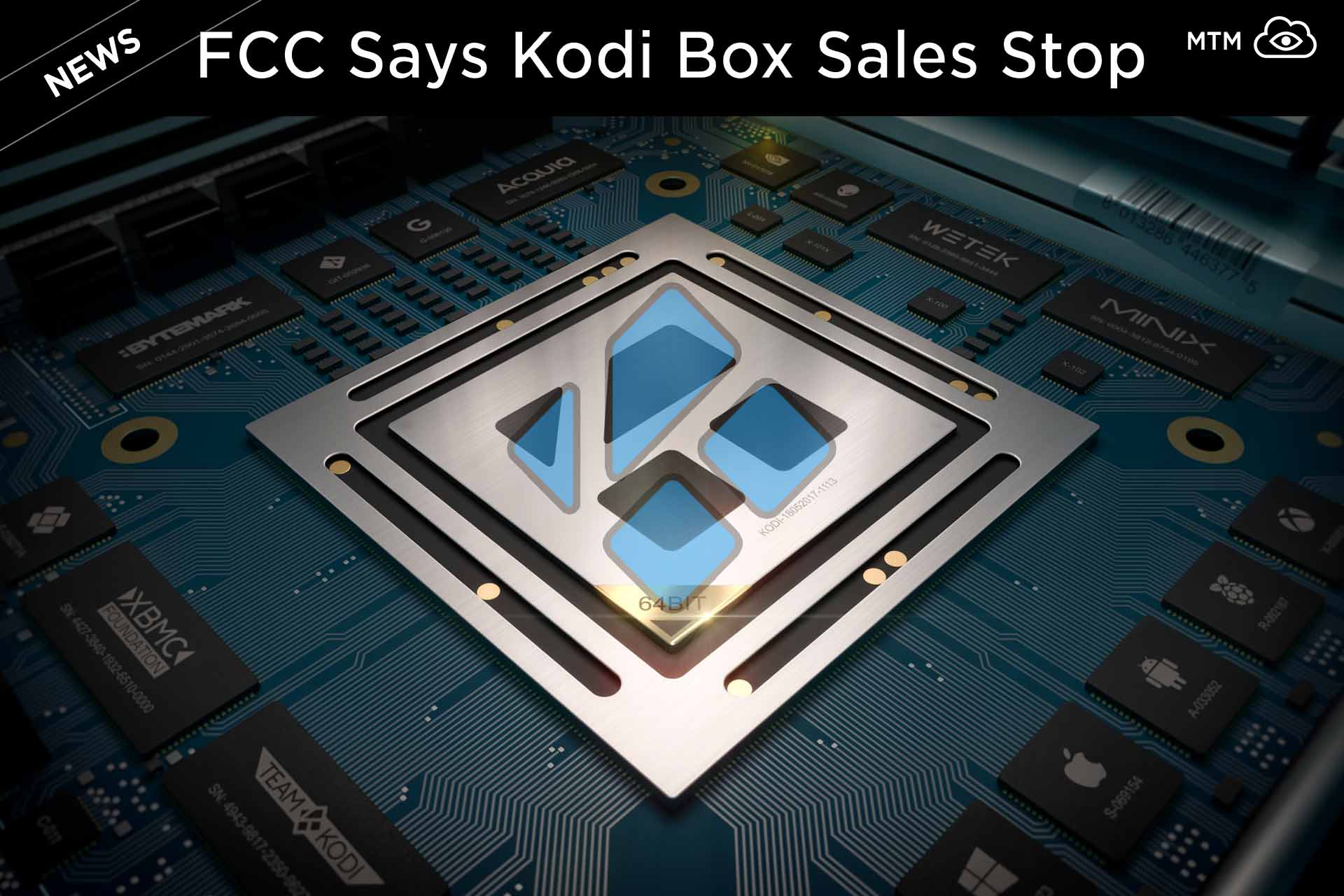 How to Download and Install iTransmission on iOS 9.x for iPhone, iPad and iPod Touch without Jailbreak

1. The first step is to open Safari browser and then open http://iemulators.com and click on the search button.

2. Now, you shall see a certain section for the apps. In that section, there is a search bar. You can either type “itransmission” and then look for the app; or you can also search the app by browsing through the list.

3. After you find the app, tap on it to open and now you have to click on the install button present on the app.

4. Tap on the app to complete installation by following the instruction that you will get on the screen. You shall get a pop up message that says “Do you want to install iTransmission app on your device?” Click on accept and continue with the process.

5. The download process shall take up some time depending on your internet connectivity. Go to the home screen after you get the message “application has been successfully installed”. Remember that for the upcoming versions of iOS 10, the installation process for iTransmission shall remain the same.

Now you have the freedom to download all your favorite torrent files right from your iPhone and iPad without any hassles. Thanks the developers and contribute them if you can.

Android is the most customizable platform in the world. Android devices bring you insights and assistance to help you do what you like to do.

After you purchasing the beloved Android device, you may surprised to find that there a lot of useless apps in it which you will never or seldom to use. These apps are called bloatware, which can slow down the device's speed and eat up the storage space. You are eager to uninstall them but in vain because they can't be removed for the interests of manufacturers. As Android's popularity has increasingly grown, so has its attractiveness to not only the manufacturers but also the advertisers. Ads become a necessary evil inside games and apps and mobile browser which will pop up everytime you turn on these applications. You have paid for your device and want to get the most of the device, you want to customize UI and UX in order to get a better viewing experience. Unfortunately, the the default UI and UX can't be changed. A smartphone is essential to people's daily life for their work and entertainment. However the above nuisance really annoyed users a lot, they have to jailbreak their Android devices.

How to Jailbreak Android Device

Once you decide to Jailbreak your Andorid device, KingoRoot is highly recommended. KingoRoot is the best one-click jailbreak tool for all Android devices. It is easy to use and save the trouble to connect to PC via USB cable. First you need to ensure that your device is powered on, internet connected and allowed installation of apps from unknown sources.

Step 1: Free download KingoRoot apk. You will download it directed to your android device, then find it in 'Download' on your device. Click 'OK' to proceed if the Chrome gives you a warning message.

Step 2: Install the apk file of KingoRoot. When installing the apk, you may encounter some issues. Just click 'SETTING' to allow installation of apps from sources other than the Play Store.

Step 3: Tap 'One Click Root' to run the apk. Make sure you have stable Internet connection when jailbreaking with KingoRoot.

Step 4: Succeeded or Failed. If you have tried several times but still fail to jailbreak. A PC version of KingoRoot is highly recommended.

Is KingoRoot Complete Safe to Your Android Device?

KingoRoot have helped millions of users to solve their problems of Jailbreaking an Android, which have made KingoRoot a well-known and popular jailbreak tool over the world. If you see the warning messages during installation don't be worried. Kingoroot from the offical website will not harm your device and is complete safe to your Android device.

Benifits after Jailbreaking Android with KingoRoot

KingoRoot Android on Windows has the highest success rate. It supports almost any Android device and version.

KingoRoot for Android is the most convenient and powerful apk root tool. Root any Android device and version without connecting to PC.