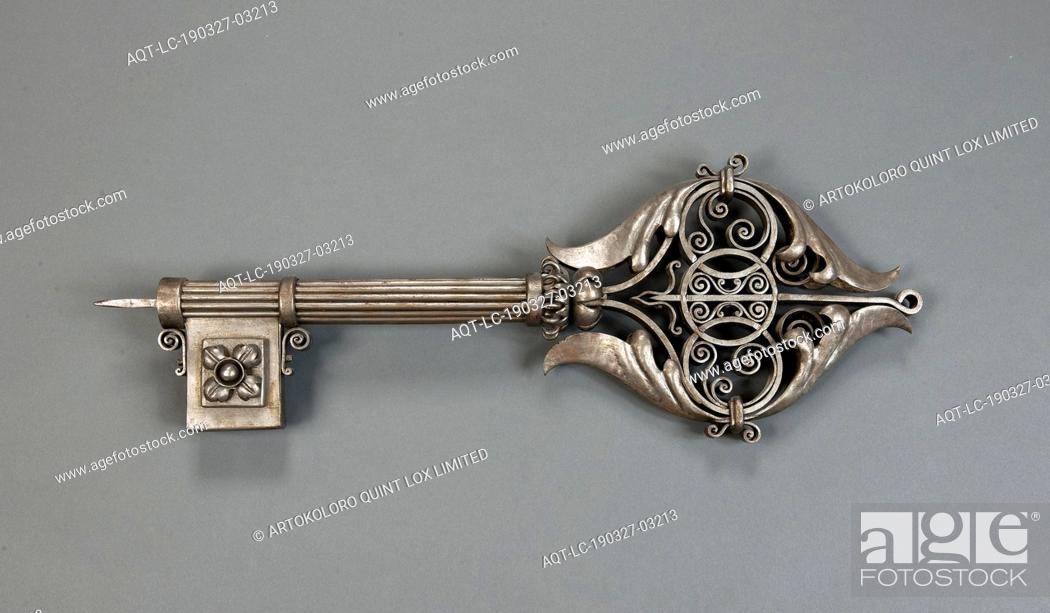 AQT-D (Aqua Thruster-Demonstrator) is a nanosatellite project of the University of Tokyo (UT) Space Propulsion Laboratory with the purpose of testing water-fueled propulsion. The satellite is a CubeSat of 3U size; 1U is occupied by the propulsion system, while the remaining 2U is for the spacecraft bus.[1] AQT-D was carried to space inside the pressurized section of Kounotori 8, a Japanese resupply vehicle for the International Space Station (ISS).[2] Kounotori 8 was launched on 24 September 2019. After arriving at the ISS, AQT-D was deployed to space on 20 November 2019 using the JEMRMS robotic arm at the space station's Kibō laboratory module.[3]

The AQT-D project is led by Jun Asakawa of the University of Tokyo.[4] 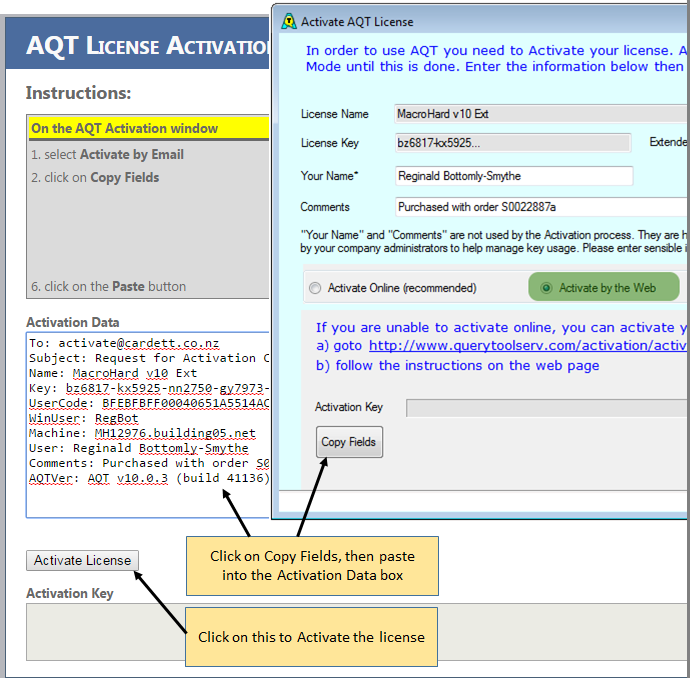 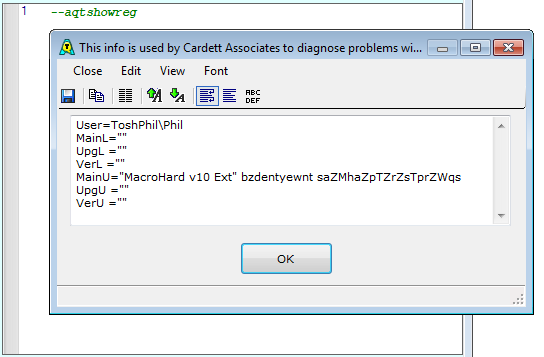 AQT-D's spacecraft bus is based on Tasuki (TRICOM-1R), a previous satellite developed by the University of Tokyo and launched in 2017.[1] The satellite is equipped with antennas for store and forwardcommunication.[1]

Webroot customers can reinstall software at no charge for the duration of the subscription term based on the original date of purchase or renewal.

AQT-D's propulsion system, called AQUARIUS-1U (Aqua Resistojet Propulsion System-1U), consists of five water thrusters. A single delta-v thruster produces 4.0 mN, and four reaction control thrusters 1.0 mN, for attitude control.[1][5] The spacecraft carries less than 0.4 kg of water.[5] The delta-v thruster produces a specific impulse (Isp) of 70 seconds, and a maximum 4.0 mN of thrust, which is dependent on available power.[5] AQUARIUS-1U's design was based on the planned deep space probe EQUULEUS's propulsion system.[5] According to the University of Tokyo, AQT-D was the first ISS-deployed satellite to have water-based propulsion.[1][5] While satellites deployed from the ISS typically have a short lifetime owing to the station's low altitude, satellites equipped with a propulsion system like AQT-D may potentially remain in orbit for an extended period of time.[5]